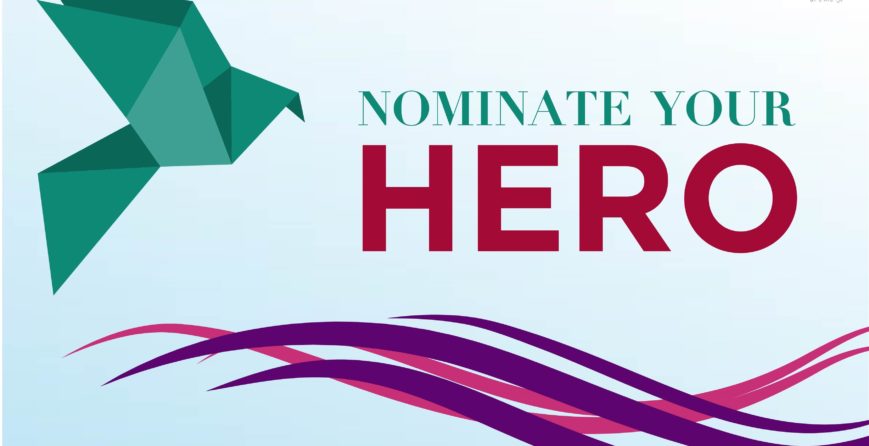 CALLING FOR NOMINATIONS OF PEACE ACTIVISTS

In commemoration of International Peace Day on 21st September, 2017, the Institute for Peace and Secular Studies (IPSS) is seeking nominations to honor those who have rendered great services to the nation by promoting peace and harmony. Where the world sees Pakistan as a country engulfed in terrorist and extremist violence, there are many here whose exemplary courage and determination for promoting values of peace and pluralism must be showcased and acknowledged. IPSS, in furthering its efforts for peacebuilding, constructive speech and tolerance in society, is accepting nominations of individuals working as educationists, journalists, charity workers, human rights and peace activists, film and documentary producers, artists, social leaders, security personnel, government officials and all others who have worked in their capacity to maintain harmony in our society.

1. The nominated individuals must exhibit at least 2 years of peace related work in Pakistan.
2. The nominees must be Pakistani residents.
3. Nominations submitted by both organizations and individuals will be considered.
Deadline: All nominations should be delivered by 14th August, 2017 through the online form provided in the link below.

NOTE: Individuals are NOT allowed to nominate themselves.