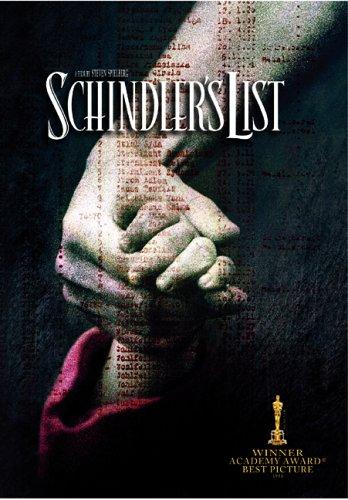 Schindler’s List is a 1993 American biographical drama film about Oskar Schindler, a German businessman who saved the lives of more than a thousand mostly Polish-Jewish refugees during the Holocaust by employing them in his factories.

The film was a recipient of seven Academy Awards, including Best Picture, Best Director, and Best Original Score, as well as numerous other awards (7 BAFTAs, 3 Golden Globes). In 2007, the American Film Institute ranked the film 8th on its list of the 100 best American films of all time.