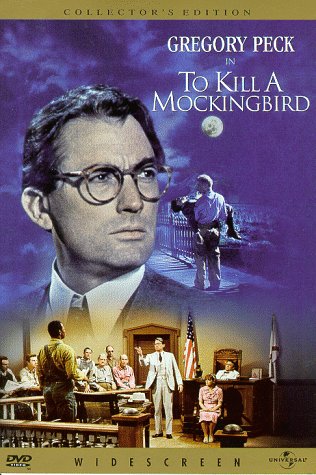 FILM SCREENING – TO KILL A MOCKINGBIRD

To Kill a Mockingbird

To Kill a Mockingbird is a 1962 American drama film adaptation of Harper Lee’s Pulitzer Prize winning novel of the same name. This film ranks twenty-fifth on the American Film Institute’s 10th anniversary list of the greatest American movies of all time. In 2003, AFI named Atticus Finch the greatest movie hero of the 20th century.

The book and the novel deal with the serious issues of rape and racial inequality in the Southern US of 1930s.