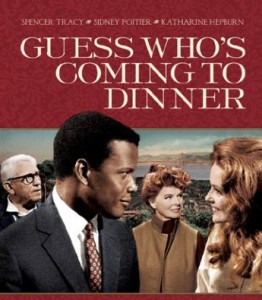 Synopsis : The film represent the controversial subject of interracial marriage, which historically had been illegal in most states of the United States. It tells the story of Joanna a young White American woman who has had a whirlwind romance with Dr. John Prentice, an African American man she met while in Hawaii.