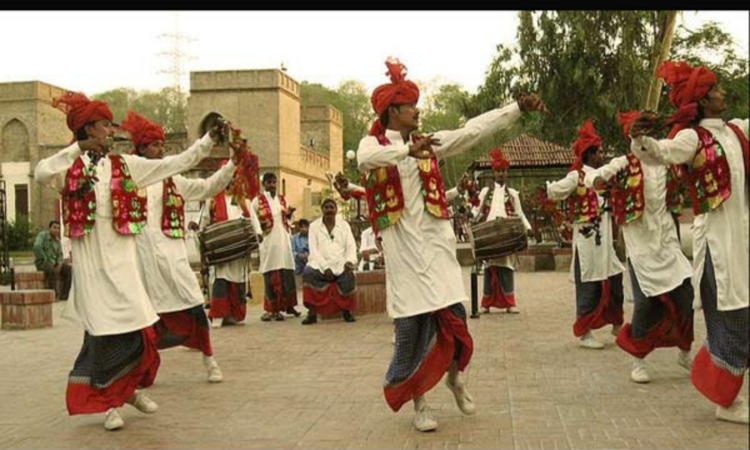 HISTORY OF THE PUNJAB SERIES

The History of Punjab Series aims to explore the people’s history spanning socio-cultural and the political. The course will include political power, literature, religions, castes and traditions of this land so as to transfer this rich cultural capital to its custodians.

The land of five rivers was inhabited as early as 7000 years ago with the rise of Indus Civilization about 5000 years ago. This ancient land has seen the rise and fall of many dynasties, invaders, cities and states while at the same time it has also bred new religious and cultural movements.

Unfortunately independence from colonial rule brought devastation for the Punjab in its wake, with genocide and ethnic (religious) cleansing leading to the partition of Punjab between two separate states, which later became arch enemies. Additionally Pakistani state policy, its prescribed ideology and more recently forces of globalization have led to utter negligence of Punjabi cultural and linguistic traditions and ignorance regarding history of the Punjab.

The series will include 10 weekly sessions. Each two hour session focusing on a particular topic will be structured such that the first hour includes a lecture on the topic followed by a Q&A and an open discussion with the participants.

This session discusses the ethnic makeup and the categorization of groups (jatti/baradari/religion/caste) that makes up the diverse peoples of Punjab.

How old is Punjabi, what are its roots, what group of languages does it belong to?

Session 15: Contemporary Issues of the Punjab