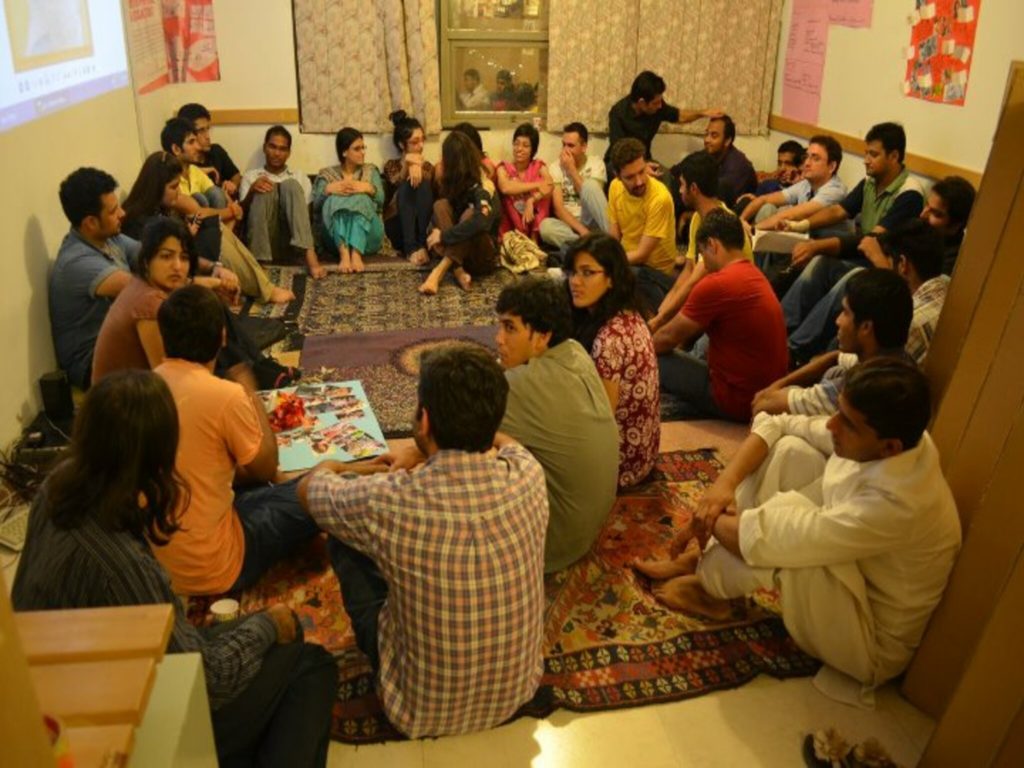 CPSS understood that with opportunities for youth to express themselves and to find entertainment rapidly shrinking, this would lead to pent-up frustration that could easily be exploited by radical forces. In an environment where young people were desperately trying to find avenues to express themselves and communities to engage in creative activities with, CPSS began organizing weekly open mic sessions in 2010 to fill this vacuum. Students, young professionals and folks from all walks of life welcomed the opportunity to explore their creative sides in an enabling environment. Youth from diverse backgrounds greatly appreciated the opportunity to not only freely express themselves in a way that society did not generally allow, but also connect with people they would not have otherwise met because of the class divide. CPSS Open Mic has the distinct honor of hosting now famous celebrities as well as working-class folk, liberal individuals as well as those with very little exposure to diverse viewpoints, cross-dressers, and others in religious garb. This became a space for people to share art, poetry, music, dance, comedy, satire, mimicry. This also became a space for the open expression of people’s fears, ambitions and hopes. Open Mic was unique in its breadth and depth of expression and in its ability to cater to all segments of society. CPSS is proud of the young folks who went on to become famous celebrities, as well as those who had the courage to come from conservative communities and were open to having their worldview challenged. Open Mic was a magical space filled with creative energy and the aspirations of young people who dreamt of a brighter future for themselves and the country as a whole.