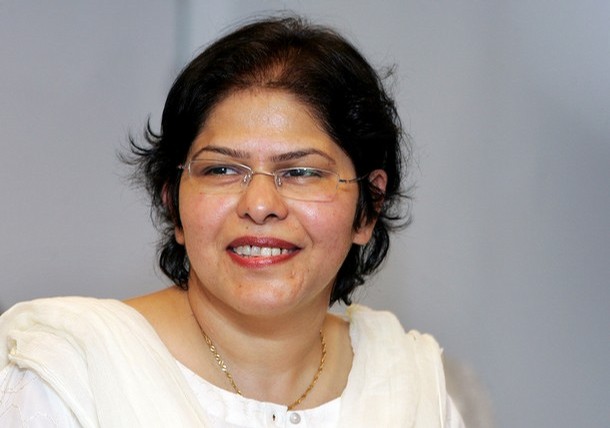 RADICALIZATION IN PAKISTAN – A TALK BY DR. AYESHA SIDDIQA

Ayesha Sddiqa is a civilian military analyst, author and political commentator from Pakistan. She has authored books which include, Pakistan’s Arms Procurement and Military Buildup, 1979-99: In Search of a Policy (Palgrave Press, 2001) and Military Inc.: Inside Pakistan’s Military Economy (2007).

She is a regular op-ed contributor for Express Tribune. She has previously written for the pages of Dawn and Daily Times. She previously served as professor of Military Science at the Johns Hopkins University.