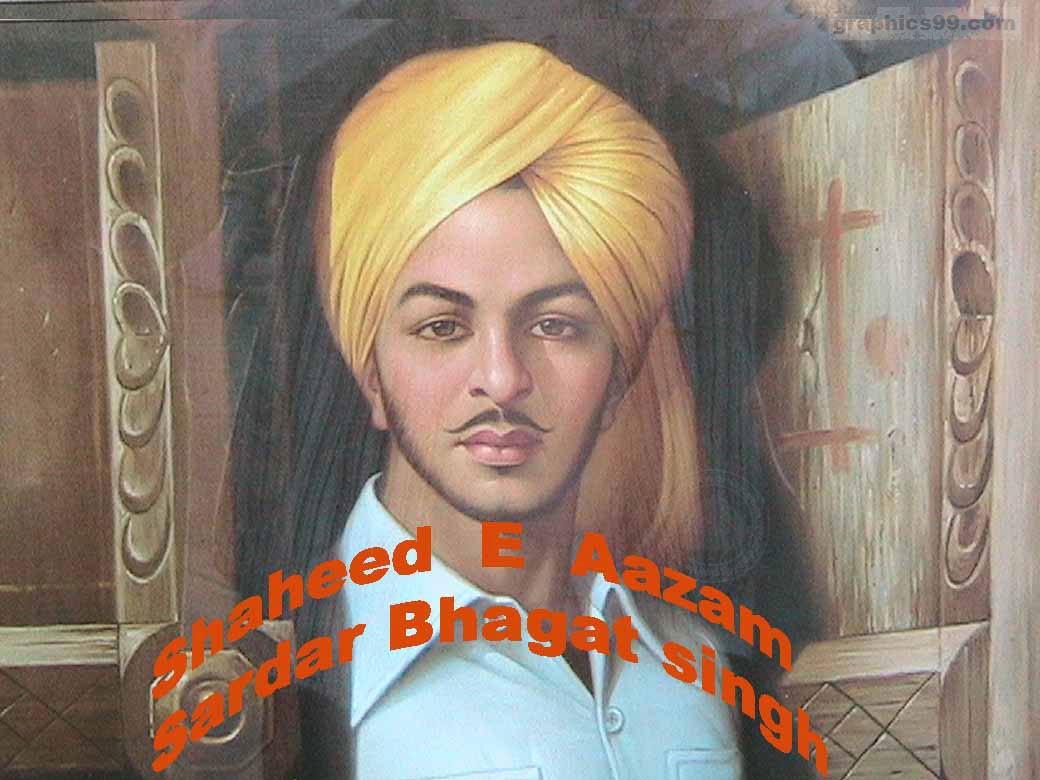 Bhagat Singh was one of the most influential revolutionaries of the Indian independence movement. Belonging to a family with a history of participation in revolutionary movements against British Raj, he had, studied European revolutionary movements and was attracted to Anarchist and Marxist ideologies. He was convicted and subsequently hanged on March 23, 1931 at the current Shadman Chowk for his participation in the assassination of a Brtish police officer which he carried out to seek revenge for the death of Lala Lajpat Rai at the hands of police. He was 23 years old at the time of execution.

IPSS has been putting forward the demand to rename the Shadman Chowk in Bhagat Singh’s name for years. Please join us in paying tribute to his struggle on March 23 this year at Shadman Chowk.