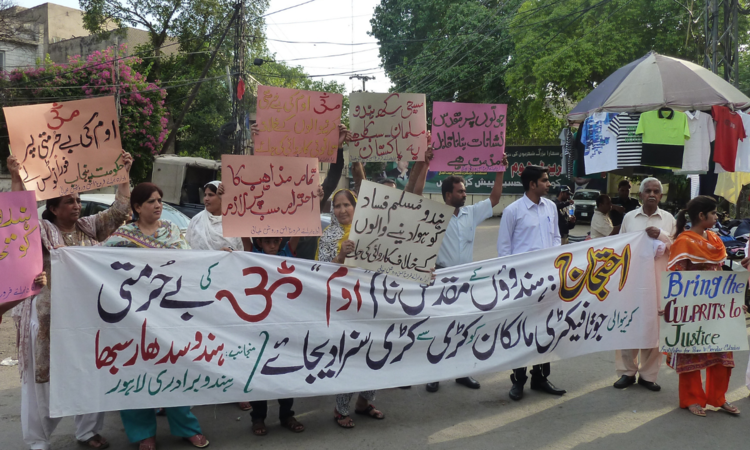 Join Institute for Peace and Secular Studies, Peace and Tolerance Alliance and other organizations for a protest against the attacks on Christian community in Lahore.

On Saturday, March 9, 2013 a highly-charged mob of thousands burnt more than 100 Christian houses in Badami Bagh area of Lahore on the pretext of blasphemy charges.

On Friday, a mob of almost 3,000 people forced the Christian community to flee for their lives, leaving behind their houses and possessions unprotected.

Please join us in the protest against such atrocity against the vulnerable and oppressed religious minorities in Pakistan. Let us not strengthen the perpetrators of such atrocities through our silence and inaction.