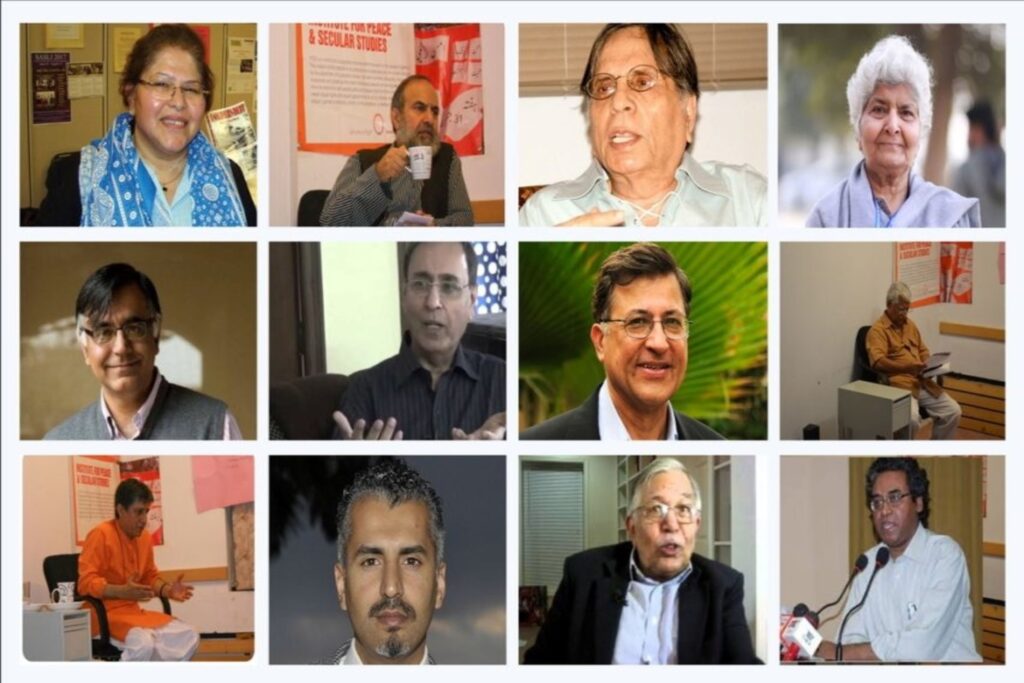 Tracing the Roots of Religious Extremism

This initiative was undertaken by CPSS at a very precarious time for Pakistan. It was a time of overflowing religious intolerance, xenophobia and bigotry. It was around this time that the late Governor Salman Taseer was assassinated by his own security guard. Increasing radicalism and the State’s failure to tackle the threat at the grass-roots level resulted in acts of terrorism and hate crimes that further deepened the divide between religious, sectarian and ethnic groups. The lecture series was conducted in Urdu to cater to a wider audience and consisted of renowned presenters from all fields, including individuals from the media, bureaucracy, military, religious scholars, social scientists, people from academia and think tanks. The lecturers discussed the causes, effects and consequences of radicalization, and proposed a way forward to counter the growing trend of religious extremism in the interest of creating a more pluralistic society.