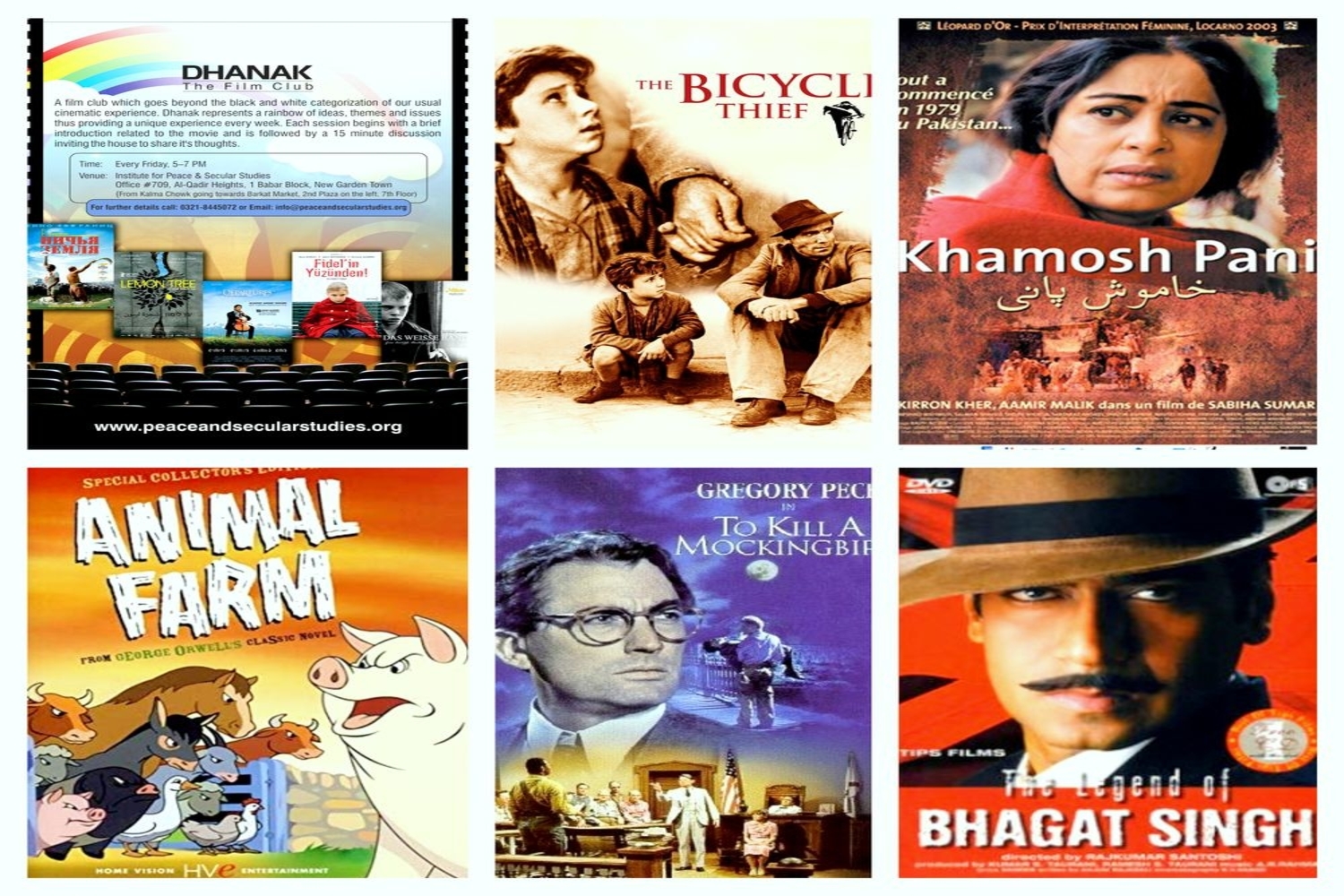 Mainstream cinemas were forced to close down for a period of time because of threats of terrorism and mob violence. CPSS formed the Dhanak Film Club to revive the cinematic experience for a city of nine million, many of whom went to theaters as their only form of entertainment. Weekly film screenings of historical and political dramas were followed by lively discussions. This activity generated a space for art and movie enthusiasts to get together and exchange views on films. The film club also generated a culture of appreciation for art and culture. Youth from different walks of life were able to enjoy free entertainment, and engage in enlightening and insightful interactions that they found very enriching.