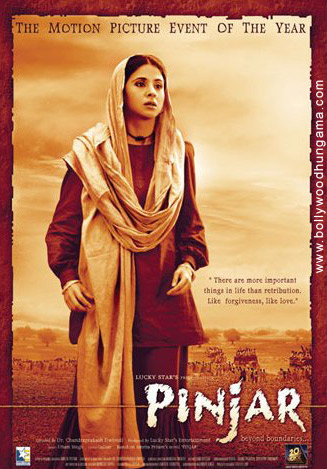 Introduction: Pinjar is a 2003 film about Hindu-Muslim problems during the time around the partition of India. The film is based on a Punjabi novel by the same name, written by Amrita Pritam